We are a small charity run by a small team of unpaid volunteers.  The committee is as follows

Michael is our chairman who brings structure to our team using the experience he has gained over many years in business before he retired.

Peter runs a property company which he uses to run charities including Kings Place in London.  He has had a love of Africa for 50 years and is also involved in a charity set up to cast bronze artworks in Uganda.

Raymond is our secretary, treasurer, and point man who always had a keen interest in Africa. He has made numerous trips to Tanzania to choose new sites and inspect existing wells.  Over the years he has formed a strong and lasting relationship with the people on the ground in Tanzania. 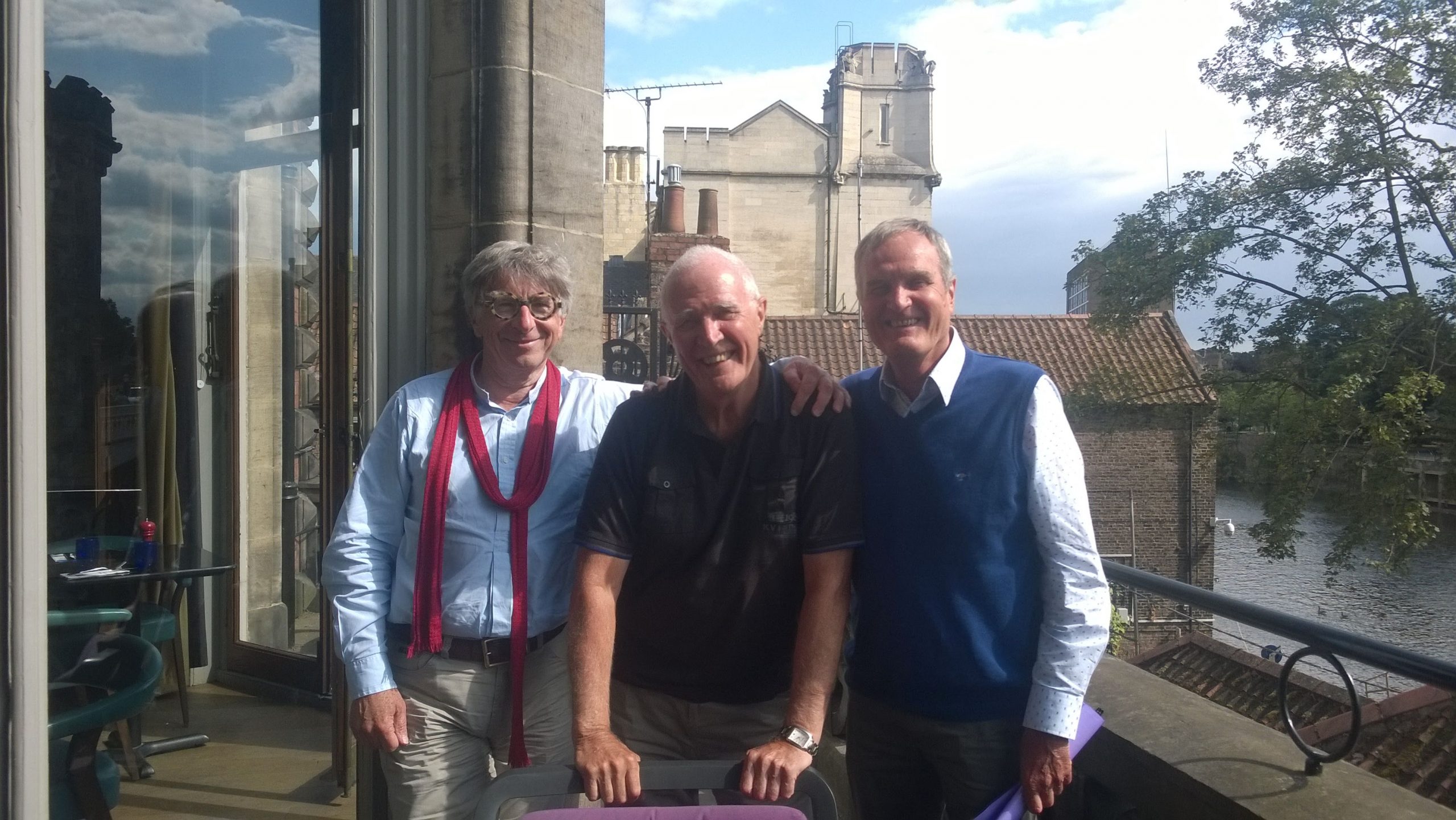 Katrin is the latest member of our team who Raymond met in 2008 in Tanzania. She has joined us as we plow all donations directly into the projects with no or minimal overhead charges. She speaks Swahili and has had close involvement in Africa for most of her life.

Katrin is photographing and documenting every well with GPS location so we can continue to ensure that all the wells are in working order. She is our main representative in the field in Tanzania. 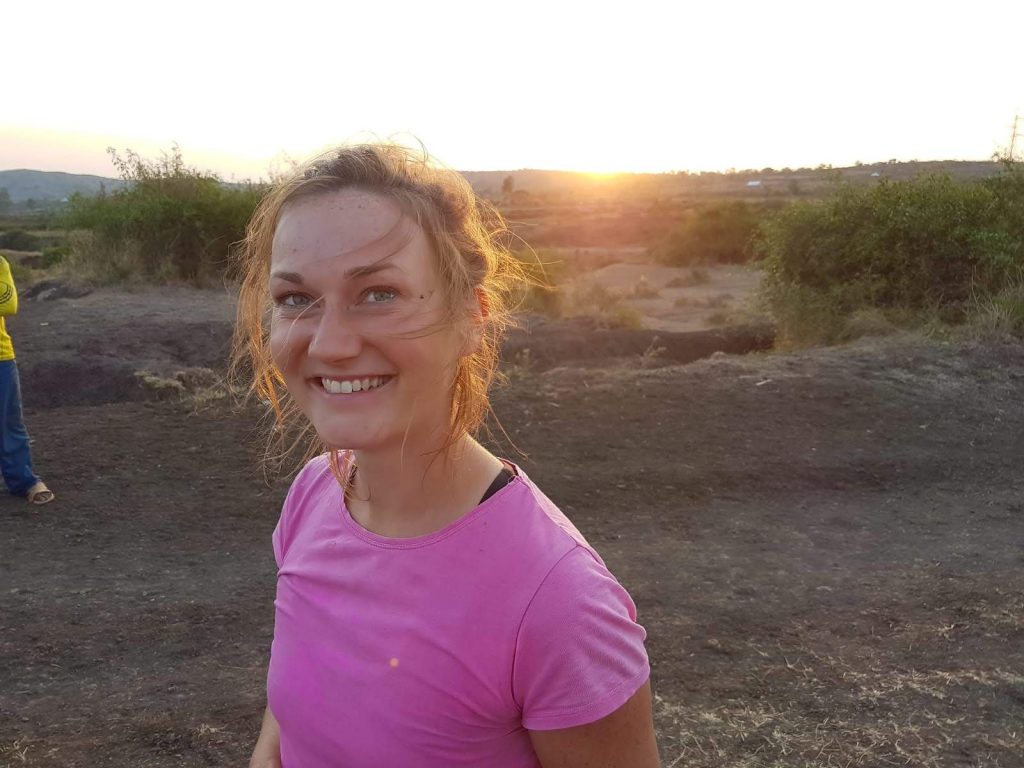 In addition, there are team members in Tanzania

Has been project manager for over 250 wells since 2005 in the Kagera, Geita, Rwinyana and Shinyanga regions and has an excellent knowledge of the areas. 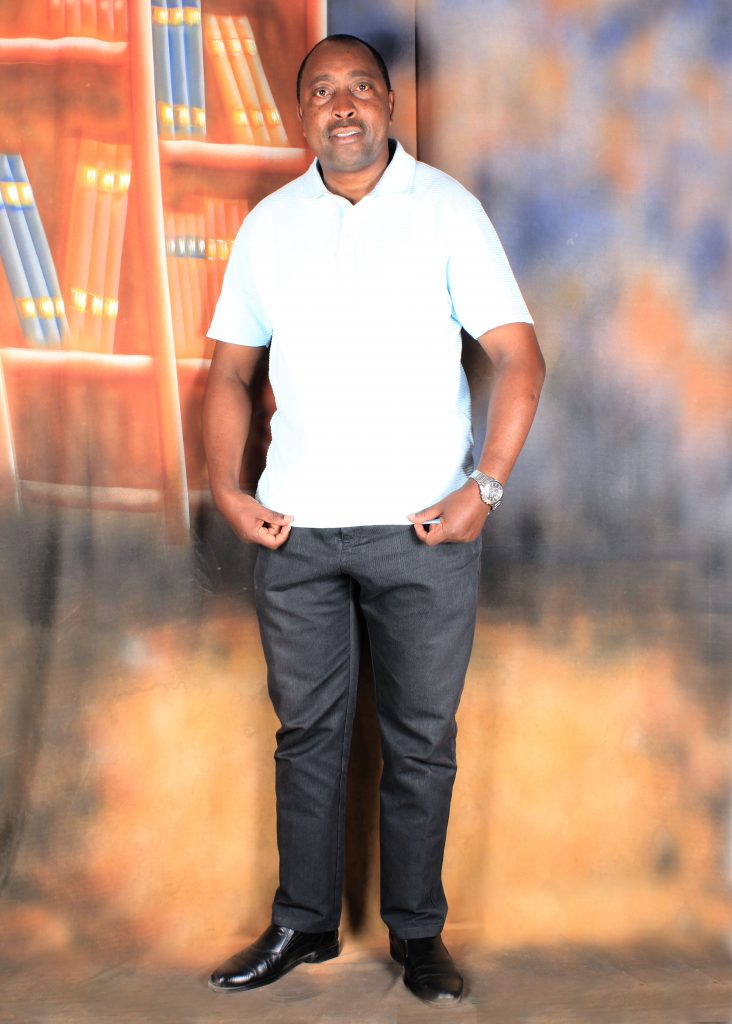 Has been involved since 2017. He and his brother are our project managers in the Mara region.

Deal with the construction of the projects 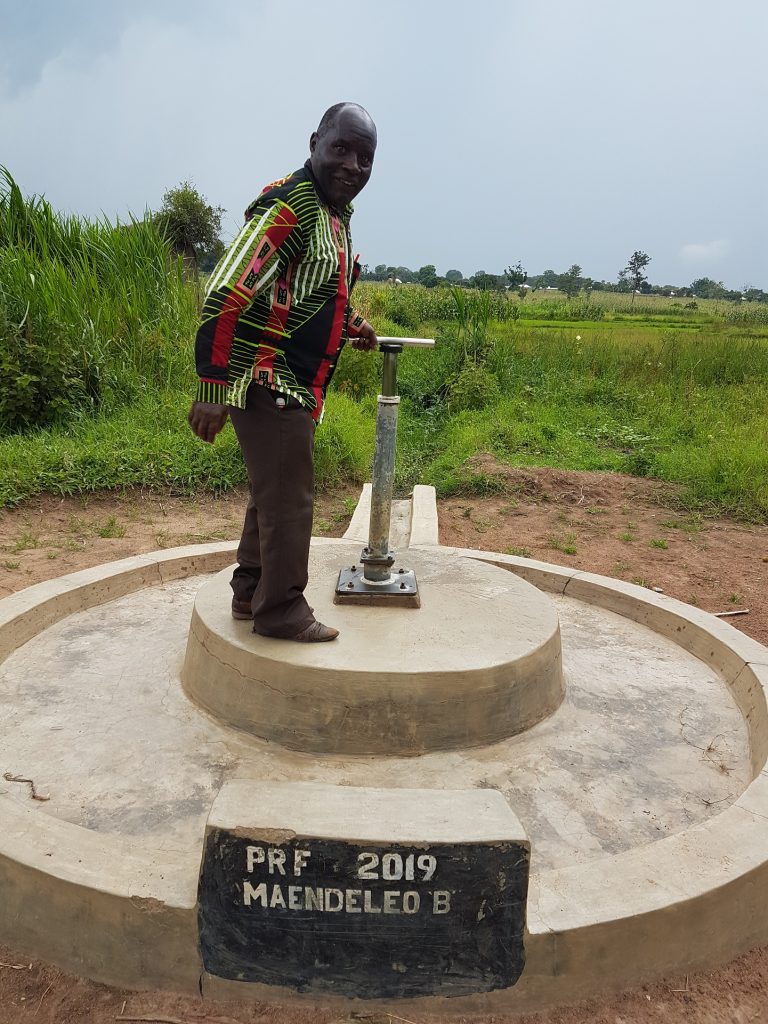 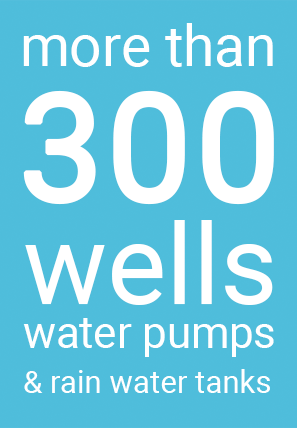 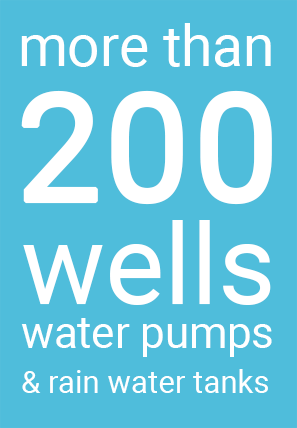 Browse our gallery to get an insight into the sights of Africa and the people we help. 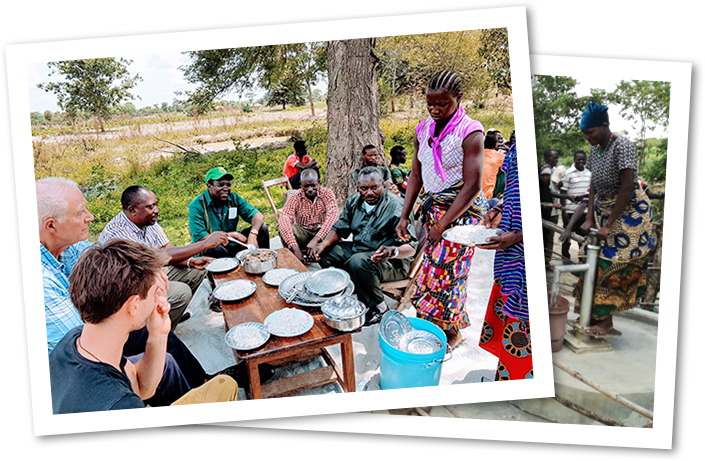